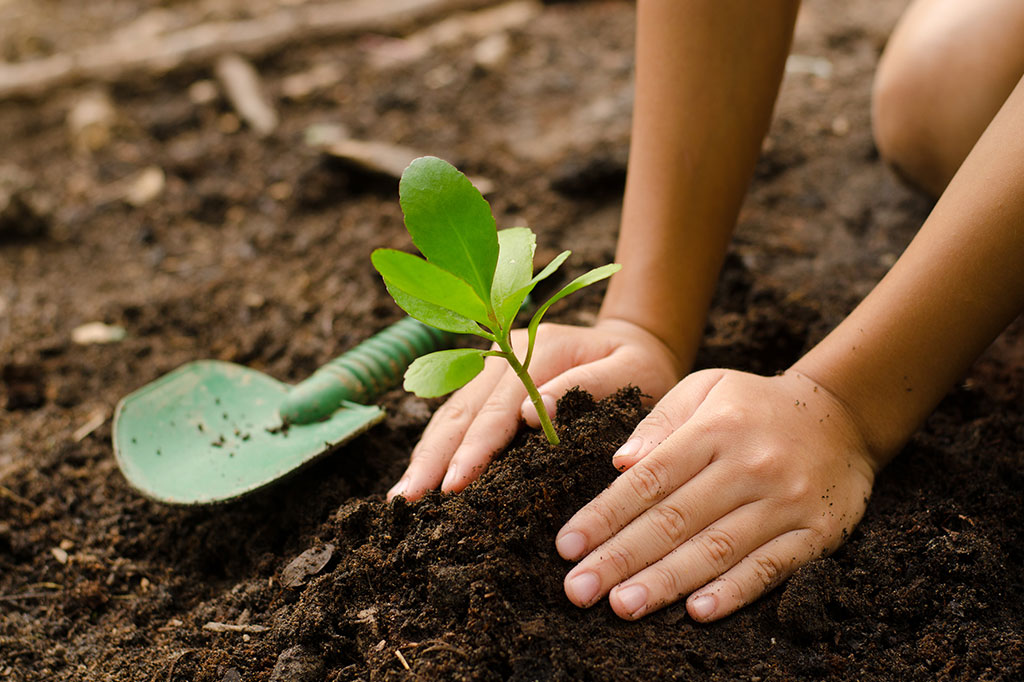 Agriculture is vital for the millions of farmers who rely on it as well as the communities and economies that rely on it, with one-third of the world’s land area is dedicated to it. It is not only the current source of significant environmental concerns, but it is also crucial for the future of our world. We need to make our agricultural systems more sustainable in order to face the mounting challenges of climate change, human health, population increase, and resource strain. Here are a few reasons why fertilizers are so important in reaching this goal.

1. Fertilizers can enable farmers in coping with climate change and operating in water-scarce areas.

Plants and soils that are healthy can tolerate climate change better than those that are deficient in nutrients. Fertilizer best management practice is critical for farmers who need to increase yields in good seasons to compensate for more severe weather occurrences in poor seasons by enhancing crop resilience.

Some soluble fertilizers could also be mixed with irrigation water to supply plants with the maximum amount of nutrients and water. This technique, known as fertigation, may be used in arid or semi-arid locations with very simple irrigation systems, avoiding water waste and assisting in the reclamation of lost farmland.

2. Fertilizers are essential for expanding agriculture on existing land in a sustainable way.

Fertilizers may give plants with constant and easily accessible nutrients while limiting the risk of losses and the negative consequences of excess or underuse when administered according to optimal management practices.

3. Fertilizers guarantee that we can grow enough food to feed the world’s rising population.

Mineral fertilizers, which give crops with minerals required for their development and health, have resulted in enhanced yields and food production for half of the food we eat today.

Fertilizers, correctly managed with the right nutrient source, at the right rate, in the right location, and at the right time (Multi-compost), are critical for feeding the world’s expanding population, which is predicted to reach roughly 10 billion people by 2050. For example, in Sub-Saharan Africa, where fertilizer usage is the lowest in the world (at 2% of the worldwide average), 40% of soils are depleted of nutrients, and 243 million people are hungry or malnourished.

4. Fertilizers aid in the prevention and reversal of soil erosion and desertification.

Desertification is a term used to describe the extreme degradation of land in arid, semi-arid, and dry sub-humid areas, which is primarily caused by human activities and climatic variations. This condition is especially noticeable in Africa, where declining soil fertility is linked to declining agricultural productivity.

Fertilizers utilized according to best management practices play a major role in combating desertification, repairing damaged soils across the world, and increasing the health of farming systems by restoring and preserving soil health and fertility.